Curtain tracks are used in a variety of places: homes, hospitals, clinics, RVs, boats… we could go on and on. But one other place you will see curtain tracks that you may not have previously thought about, are in airplanes. 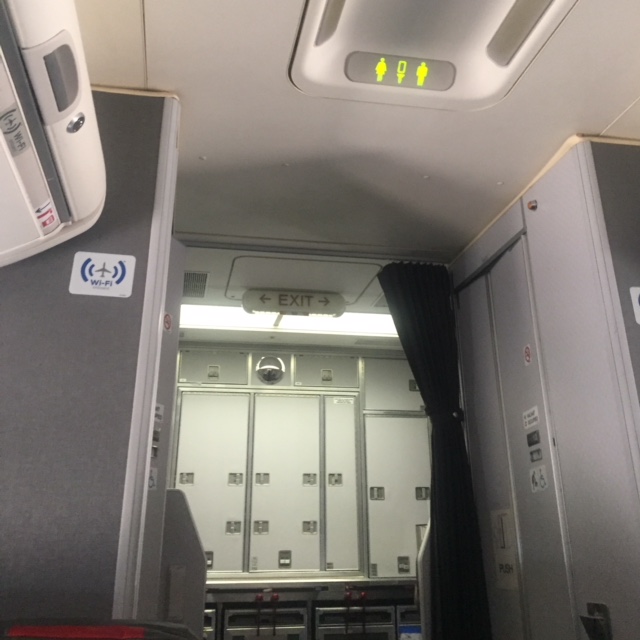 WHERE IN THE WORLD?

You may think, “Where in the world would there be curtain tracks in an airplane? They certainly aren’t on the windows.” Well, depending on the airline, you will see curtain tracks separating the main cabin from the business class seats and you will also notice them at the back of the airplane separating the main cabin and restrooms from the galley. The galley is the area where flight attendants prepare drinks and snacks. On a particularly long flight, they may draw these curtains closed to allow them some privacy from the passengers. Think of it as their “break room”. This is a fairly small space so the actual amount of curtain track needed is minimal but the system is the same that you will find in other places - simply a curtain track, carriers, and curtains. A couple tracks we suggest for this use are our 3120 Heavy Duty Curtain Track or our 6100 Flexible Curtain Track. For curtains that will help block sound, we suggest our Eclipse curtains.

TAKE A LOOK AROUND

The next time you fly somewhere (and we hope it’s somewhere fun!), take a look around the plane. If you see curtains somewhere else besides where we mentioned, tell us about it. Better yet, send us a picture. But be sure to only take a picture when the Fasten Seat Belt sign isn't illuminated!