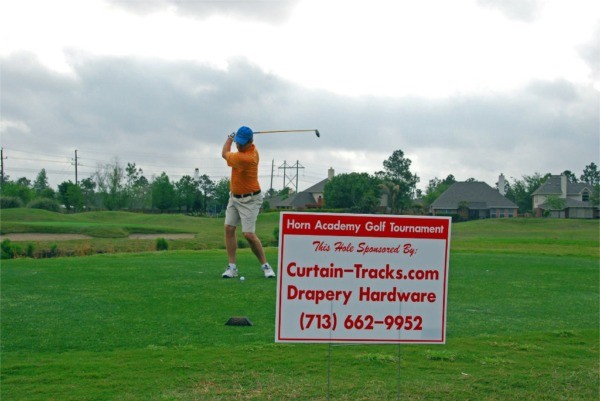 By Curtain-Tracks 11 years ago 1291 Views No comments