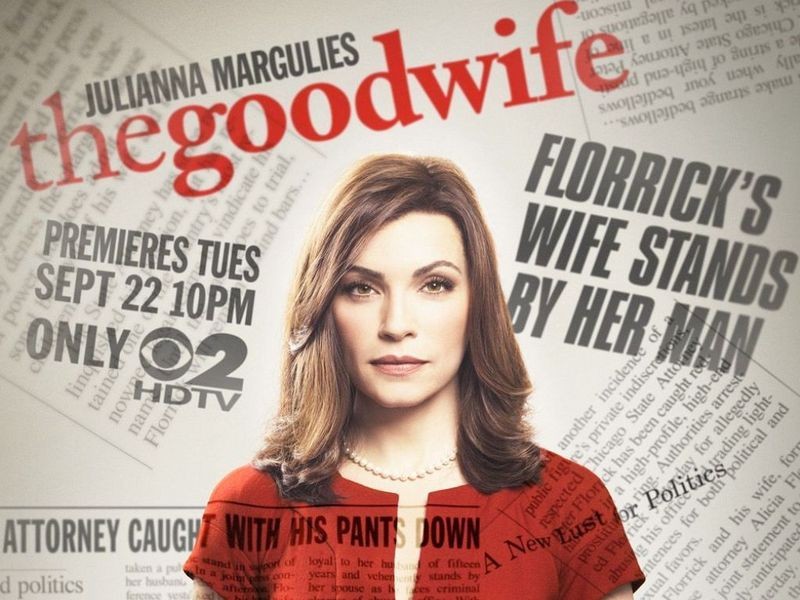 By Curtain-Tracks 10 years ago 1116 Views No comments

It is always fun when our products get to make cameo appearances in television shows and movies. Since we do know drapery hardware but don't know acting, this is about as close to Tinsel Town as we are likely to get. The set designers for The Good Wife on CBS recently purchased curtain tracks to be used in an upcoming episode of the popular TV show. This certainly isn't a first for us. Curtain-Tracks.com has shipped plenty of drapery hardware to Hollywood since our launch. Whether it's sales directly to actors and musicians (we've done that too, but respect their privacy), or to the staff of shows ranging from Sex and the City 2 to Disney Channel's JONAS, CBS's Criminal Minds, NBC's Trauma, HGTV's Designing for the Sexes, MSNBC News, and Oliver Stone’s W, Curtain-Tracks.com is a supplier to the stars.

But to be honest, we view all of our customers as stars, so you can rest assured that we will provide you with the same great level of service and support that our friends in Hollywood receive with their orders. Our red carpet is always rolled out for you!