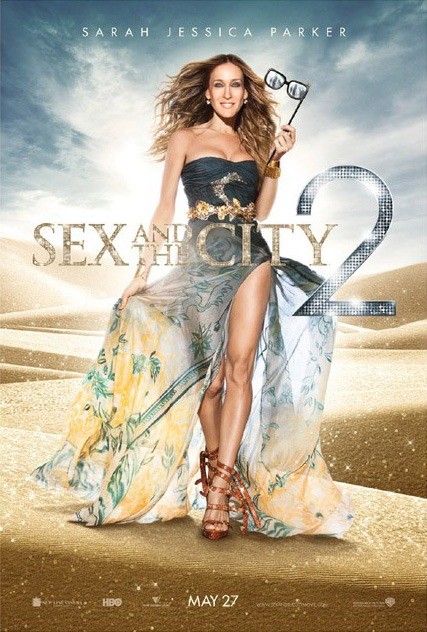 By Curtain-Tracks 11 years ago 1792 Views No comments

Carrie, Charlotte, Miranda and Samantha soon revisit the big screen with the upcoming release of Sex and the City 2 on May 27, 2010.  It may interest our customers to know that Curtain-Tracks.com played a small part in the making of this new movie.  A production company involved with the movie purchased curtain track from Curtain-Tracks.com and were kind enough to let us know that the drapery hardware would be used on the set.   We aren’t sure where it will turn up, but we will certainly watch with a keen eye to see if we can spot it. This type of encounter with the bright lights of Hollywood is becoming more frequent as Curtain-Tracks.com continues to establish itself as the leading online destination for shoppers requiring track systems.   Another customer recently used the track in developing a prop for the Nickelodeon Kids' Choice Awards (KCAs) show which aired on March 27, 2010.  We know our curtain tracks have also been used for Disney Channel's JONAS, CBS's Criminal Minds, NBC's Trauma, HGTV's Designing for the Sexes, MSNBC News, and Oliver Stone’s W.  Curtain-Tracks.com’s own brush with greatness, so to speak.

So the next time you turn on the TV, you just may be seeing the same curtain tracks there that you used for your last project as well.  We’ll keep you posted on future television shows and movies that use our drapery hardware.  We like to think that great minds think alike!